My coward's heart at last decided,
By time and indecision guided

When they made my heart, they left one part,
On a mountain peak too high to see,
You seemed to know that romantic glow,
But mistook the soaring Visionary.

The sweetest nightmare's vision perturbed me,
I was yours and yours entirely,
The inviting smiles and pregnant wiles,
As I flew blind, flew unseen by me.

My coward's heart at last decided,
By time and indecision guided,
Your approach demanded not my all,
But just my company and my call.

The Visionary's dream soared up, on, forever,
Perfection's ideal! This sacred treasure!
A union of minds from quite separate poles,
With no need to indulge in traditional roles.

But time played its part, as often before,
Your ignorance of me I cannot ignore,
Though parted so long, not one word did I hear,
And made me perhaps suspect what I fear.

I deluded, the pen didn’t quite suit your hand,
Until I returned from that distant land,
And your ways and betrayers soon spelt it for me.

The spiralling vision sheared from the ledge,
In the cold spray and sparkling froth,
Gleaming clear and so true, in the merciless sea,
And breathless and helpless, caught up in the nets,
The laughable, dying Visionary. 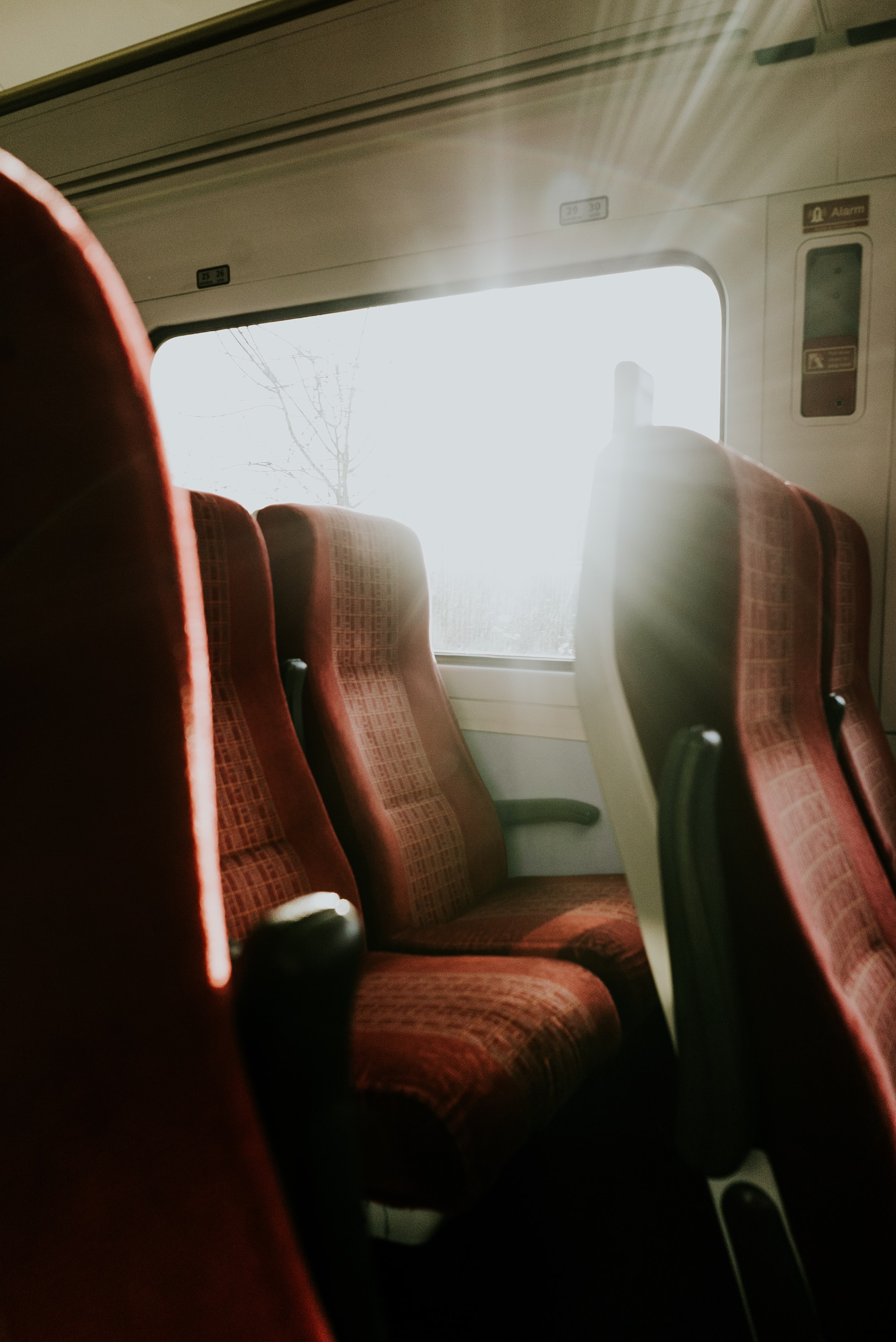 The human behaviours that worry me include, but are not restricted to, our innate ability to deceive ourselves. 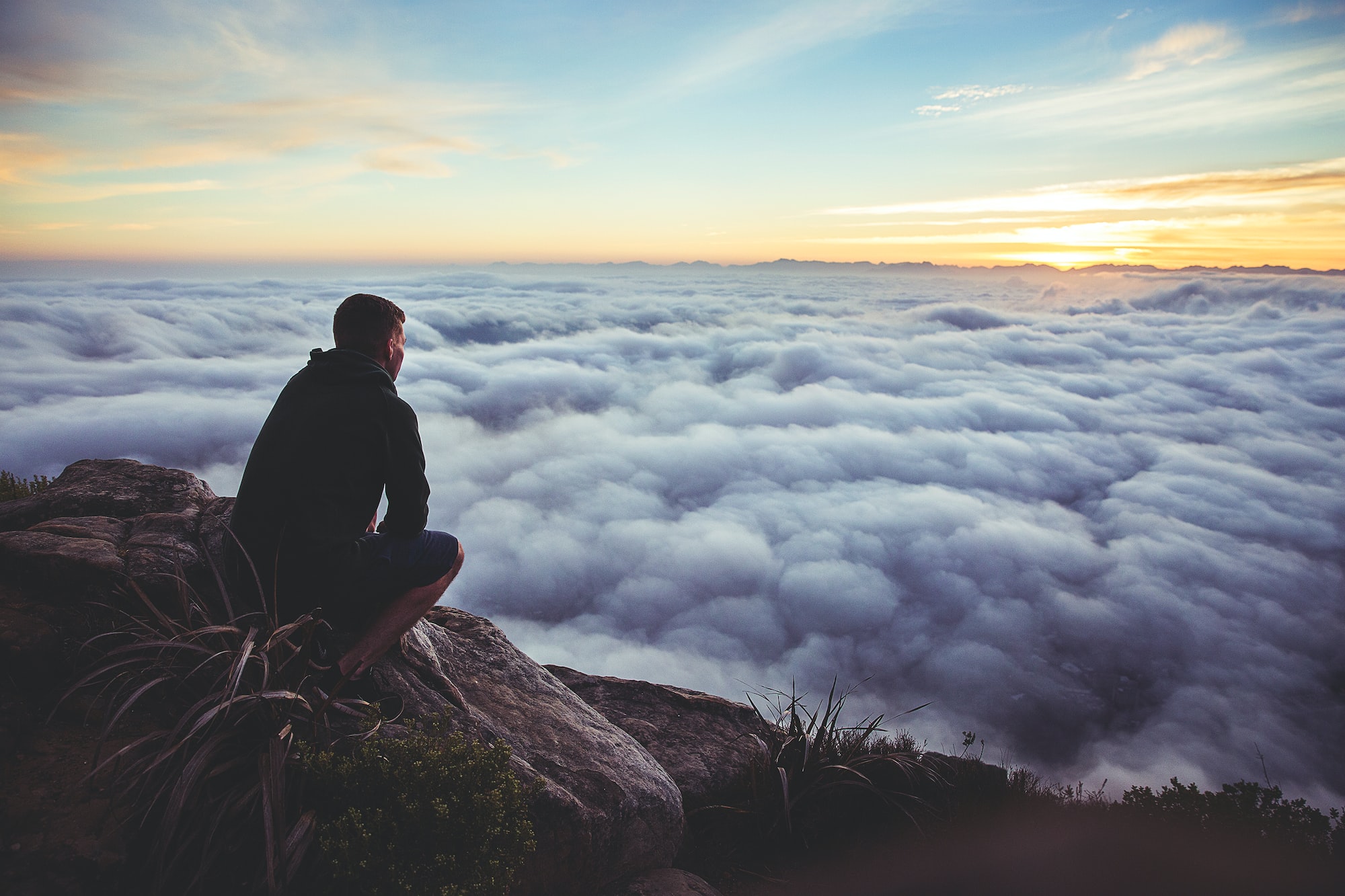 I recall now the past, of life just begun, When my faith and my plight lay with earth, Wind and Sun.